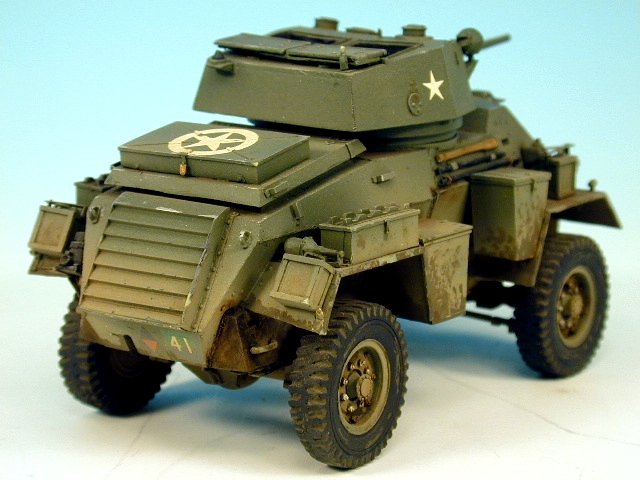 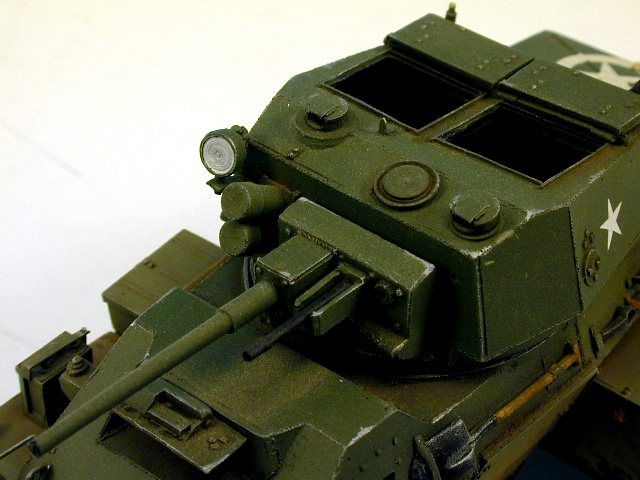 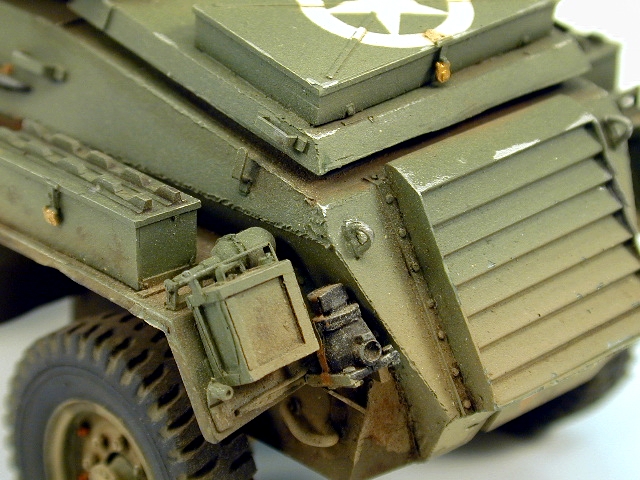 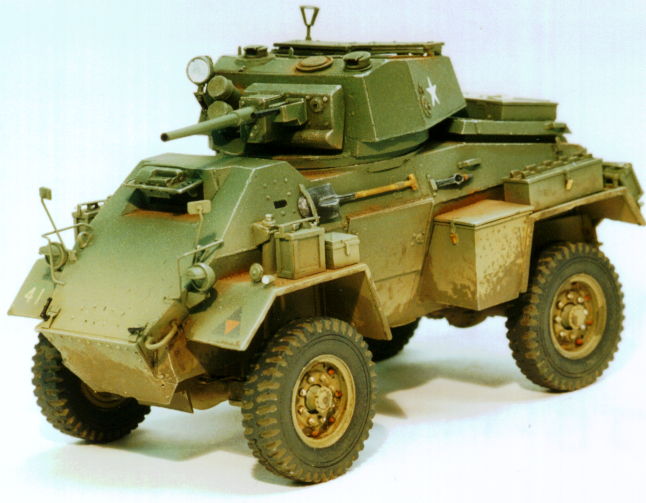 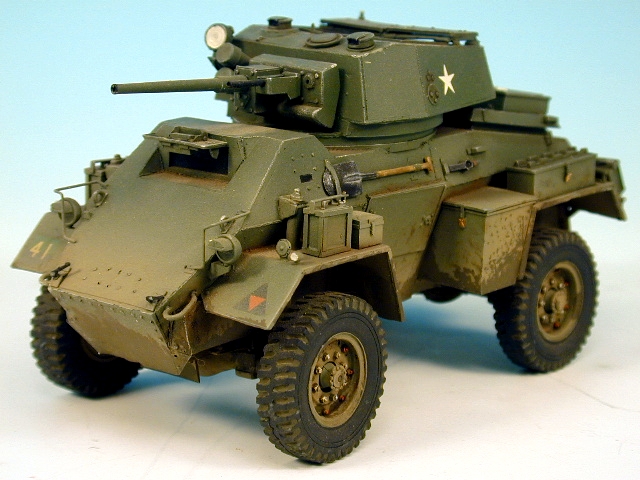 The Humber Mk-IV was the last in the Humber series,described in the K093 data sheet, and was used extensively in N.W.Europe, and then Post-War. It had a revised turret hatch, stowage and lighting layout, and mounted the American 37mm M6 dual purpose gun. Around 2,300 of these popular and reliable vehicles were produced.