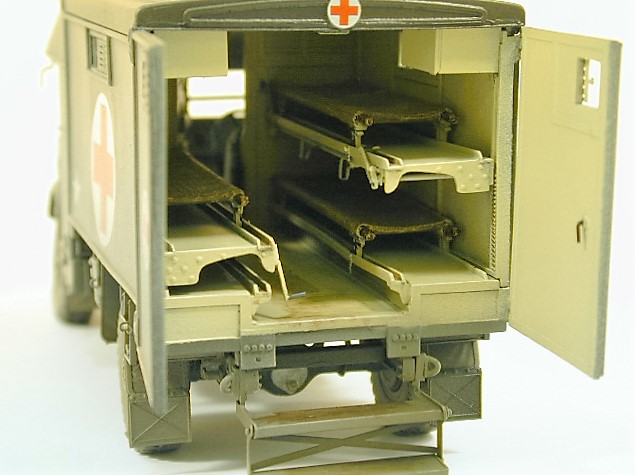 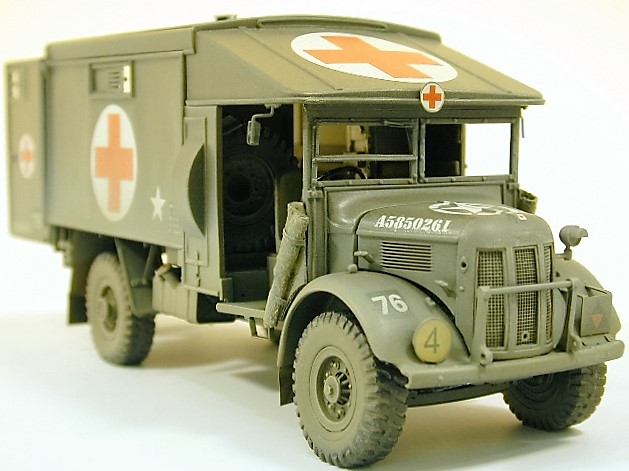 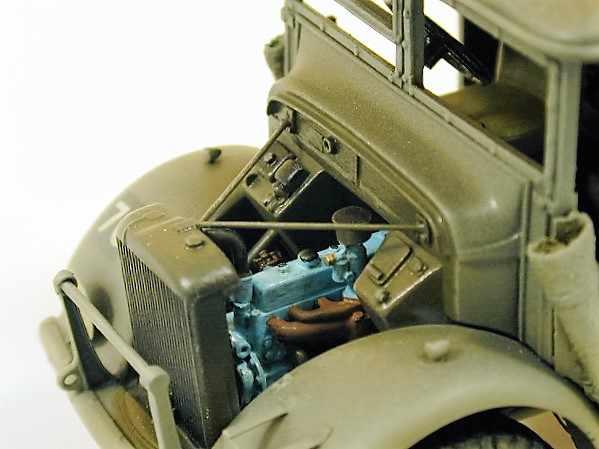 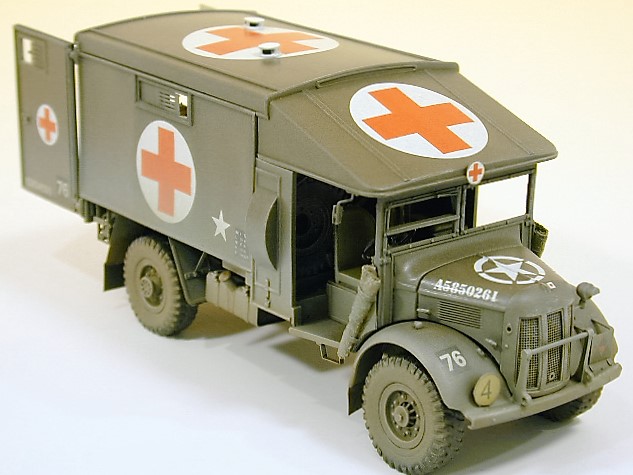 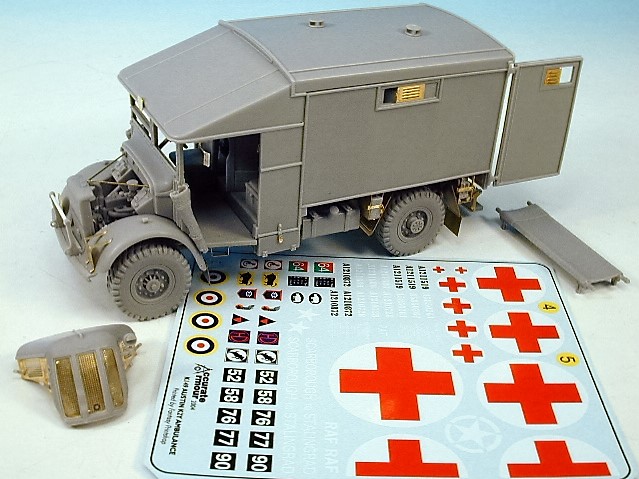 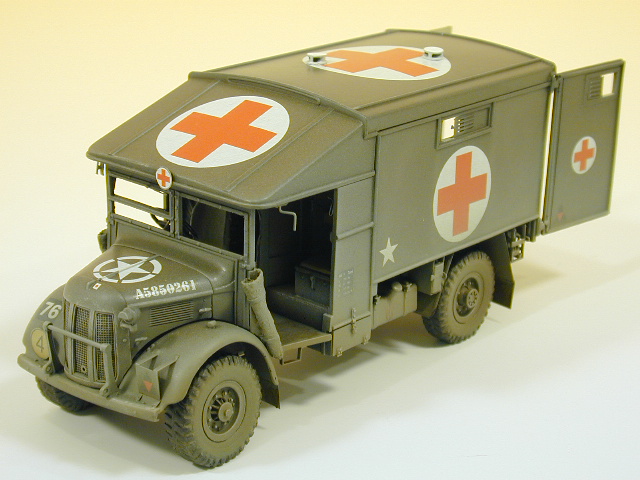 The Austin K2/Y Ambulance was better known as a ‘KATY’ and was the most well known military ambulance of WW2. Immortalised in the famous film ‘Ice Cold in Alex’, the Katy has a very special place in history. The 13,000+ vehicles produced were used by all services in all countries throughout WW2 and beyond. The K2Y was also supplied to the US Army and US Air Force under ‘reverse lend-lease’. Many were also supplied to the Soviet Union, and captured examples were much prized by the Wehrmacht.

This 1/35th scale model by David Jane, with additional design by Derek Hansen & Rob Tearle, includes full interior detail, full engine and suspension detail, 4 stretchers, optional parts, stowage, extensive full colour decals and etched brass detailing set. This is a favourite subject for my wife, Janet, and myself, as it brings back happy memories of driving and living in a restored Katy while attending vehicle rallies over many years. The Kielder forest run, and the 1984 40th Anniversary D-Day tour in France being the most memorable. Arromanche-les-Bains 1915 hours Wedensday, 6th June 1984 (if you were there, you will remember!)

This model is dedicated to the memory of our wonderful friend, Michael Mutch, the former joint owner and curator of the Myreton Motor Museum in Aberlady, Scotland.