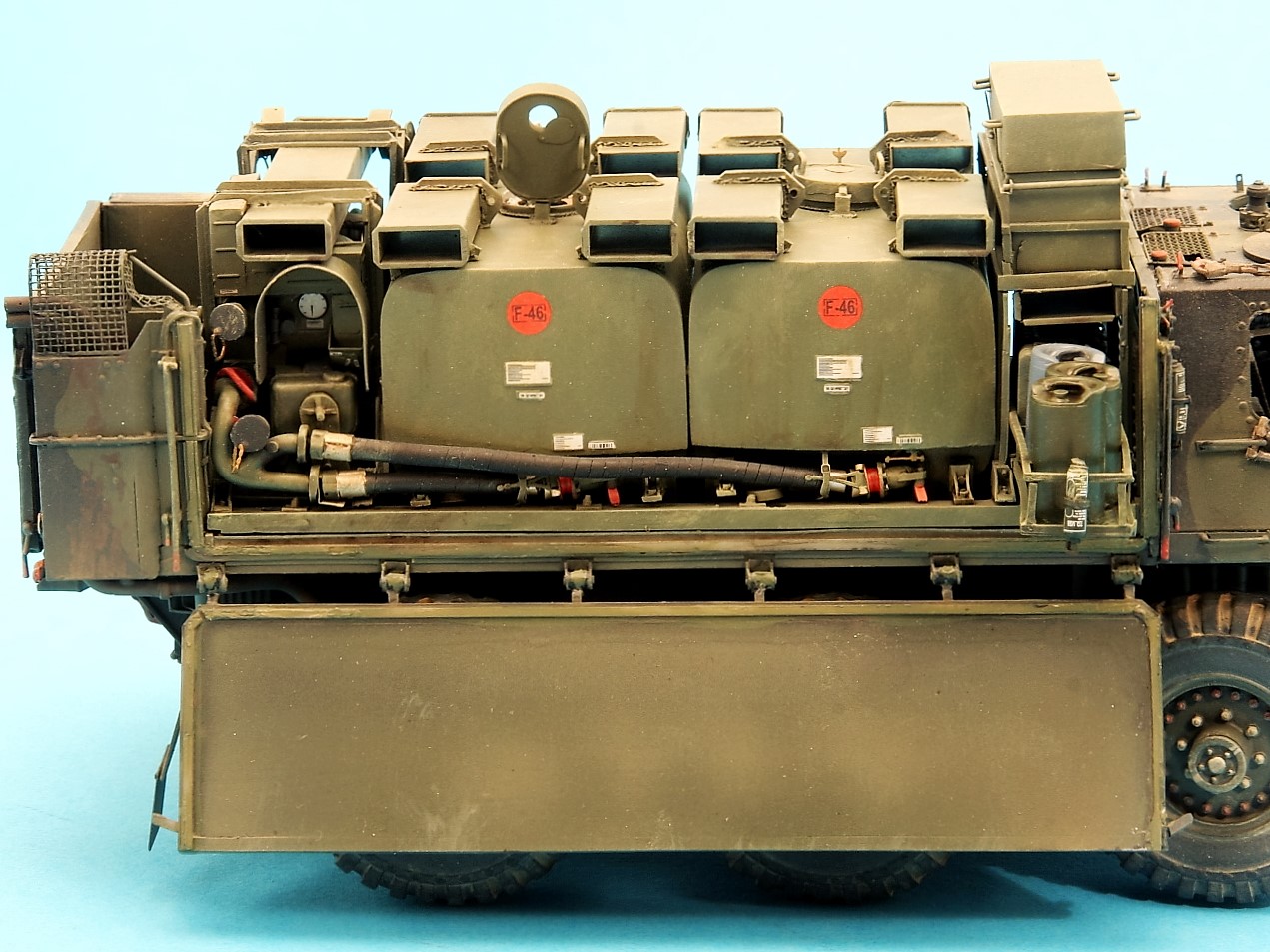 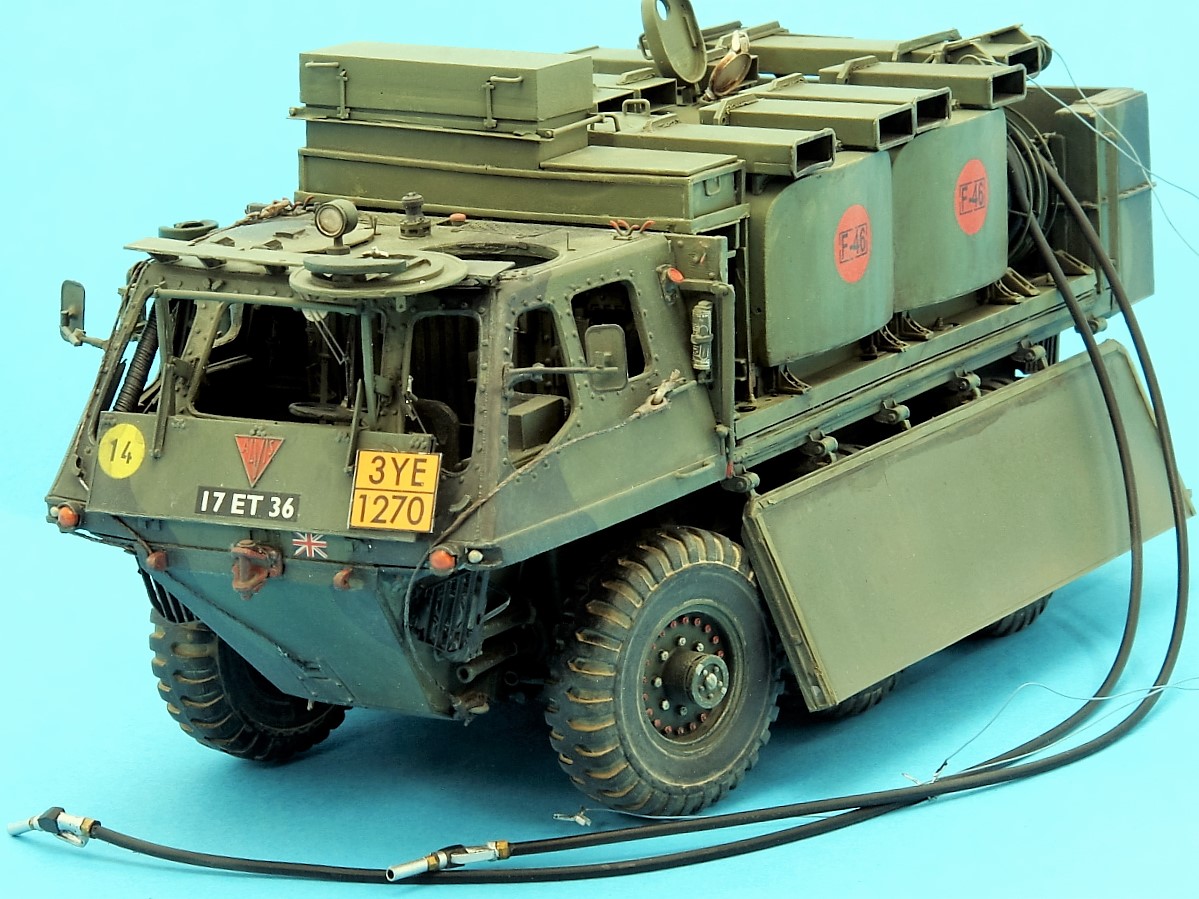 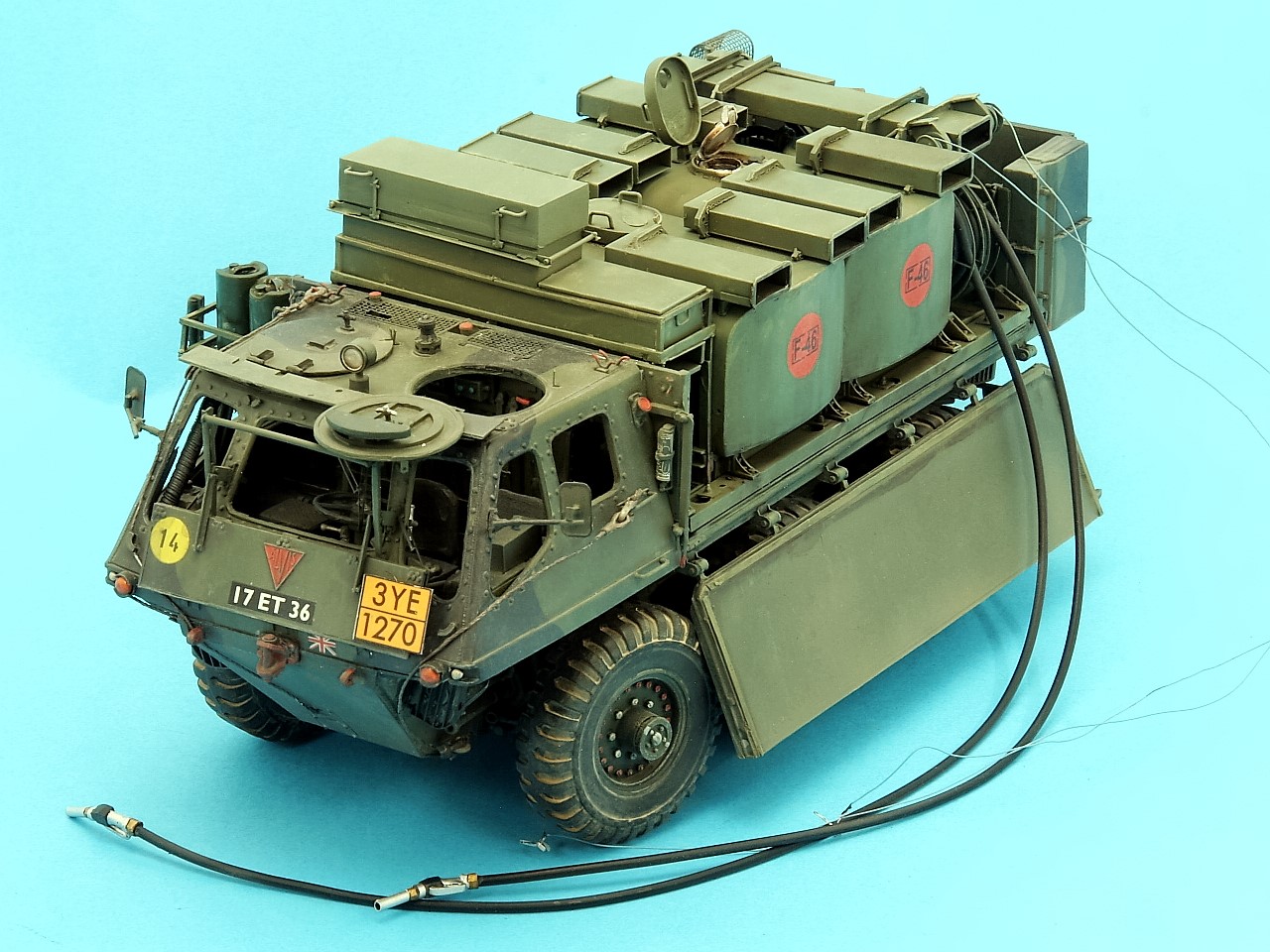 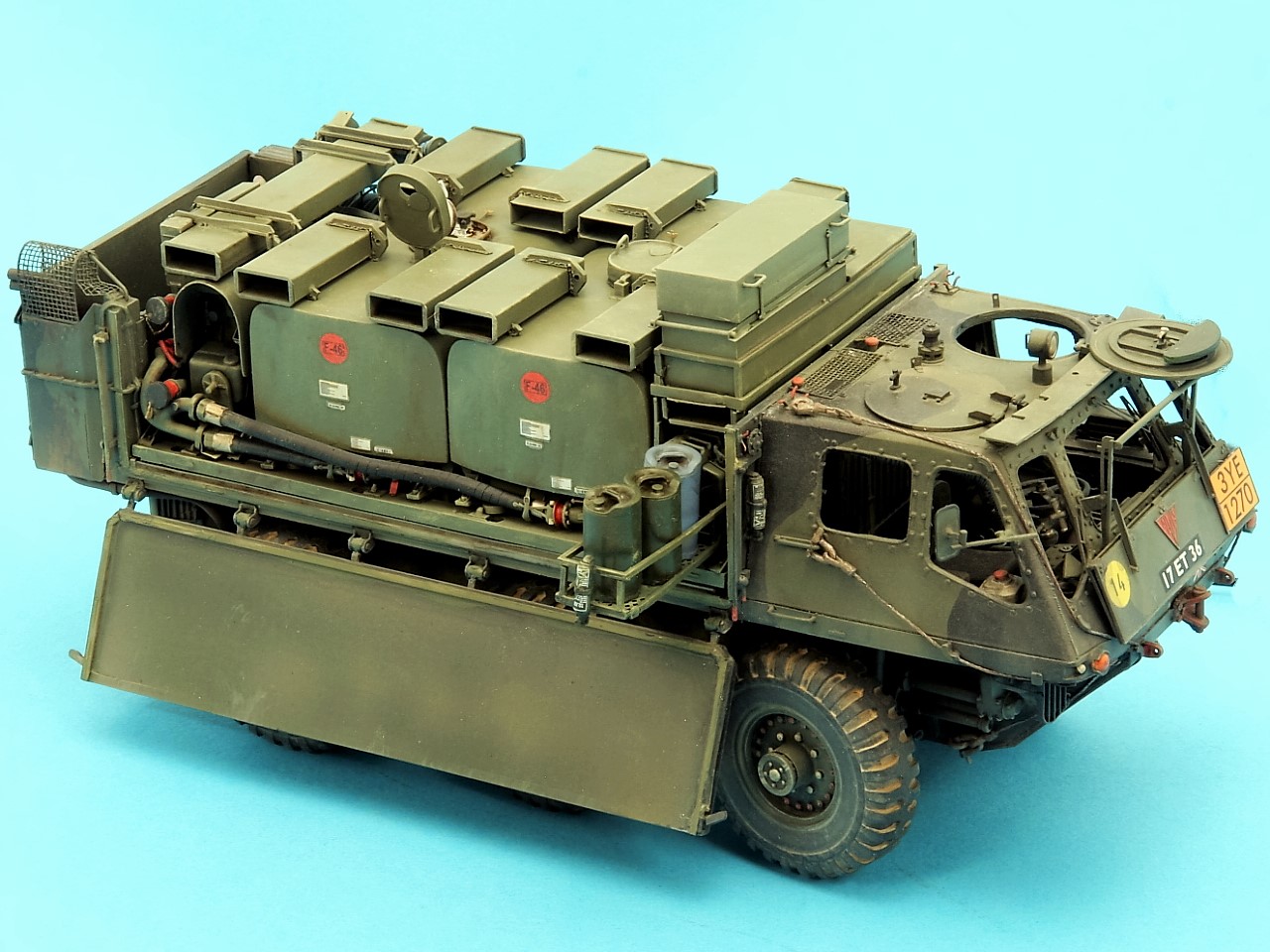 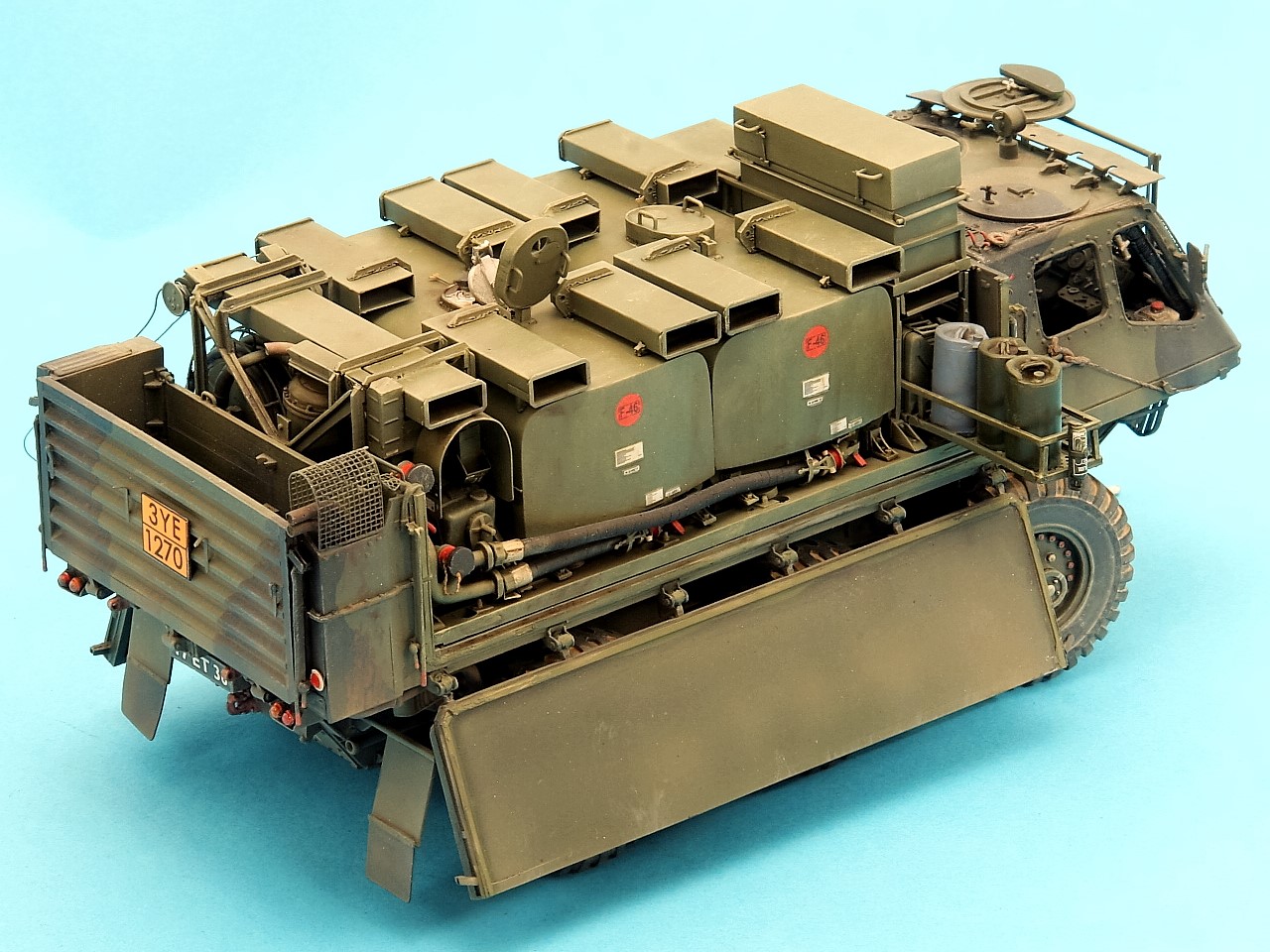 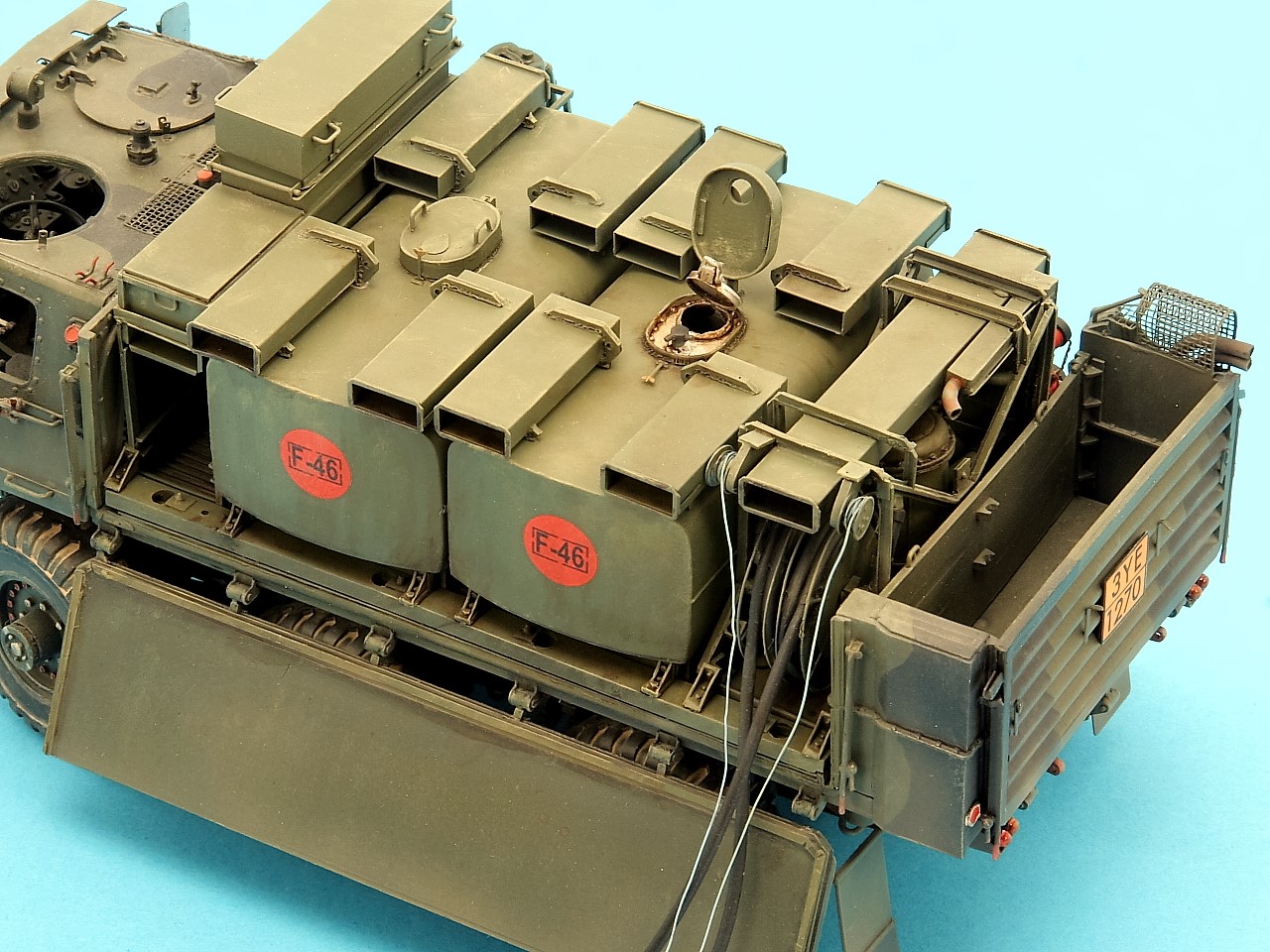 The Alvis Stalwart is a true legend among all terrain vehicle enthusiasts. This unique 6x6 swimming vehicle was designed as a high capacity 5 Ton High Mobility Load Carrier (HMLC), and saw extensive service over several decades in all theatres of operation with the British Army. It is true to say that this was one of the best designed vehicles (from any nation) of the post war era, and one of the most popular and well loved vehicles on the vehicle rally circuit today.

British Army UBRE (Unit Bulk Refuelling Equipment) was introduced in 1975 and is generally used for fast combat refuelling of all vehicles but in particular the larger armoured MBT’s and APC’s of the British Army.

The set can be completed as stowed for transport or deployed for fuelling. We also make opening fuel cover sets for most British armoured vehicles and operator figures, details of which are shown below.

Many thanks to Mark Cobham for his assistance with the research for this project and our NATO contacts for the relevant JSP marking details.